Capsicums are the taste of colour. They originated in South America and in 1585 were taken to Hungary where the red variety became synonymous with Hungarian cooking — in the form of paprika.

Whether they’re green, red, orange, yellow, purple or even white, capsicums — they’re sometimes called bell peppers or sweet peppers — should not be confused with chilli peppers which are usually very much smaller. They are all members of the same family but chilli peppers contain ‘capsaicin’ the ingredient that makes chillies hot.

Beside their different hues, capsicums can vary in shape. There are very long varieties called palermos or king sweeties, as well as mini ones — enough for one bite. Green capsicums aren’t as sweet as the reds and yellows.

Great with cheese or serve as an accompaniment.

Halve the peppers and remove any seeds. Place in a preserving jar. Add the shallots and the tarragon, if using.

Bring the sugar, vinegar and water to the boil. Simmer for 45 minutes. Pour over the peppers to cover. Seal. Stand until cool, then chill. Allow the flavours to develop for at least 3 days before serving. Fills 1 x 500ml jar. 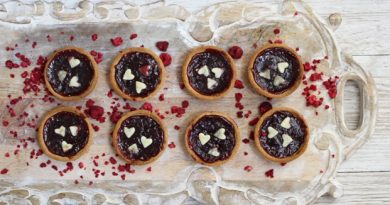 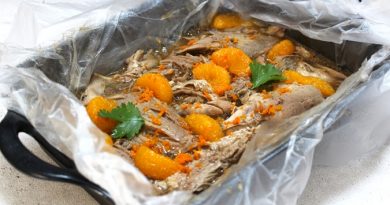 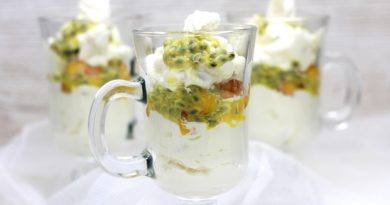