The Government is planning a ‘managed buyout’ of the country’s water services. This would see responsibility for the so-called Three Waters – drinking water, wastewater and stormwater – taken out of the hands of local councils. Instead, they would be managed by several (probably four) regional public agencies.

Called the biggest local government shake-up since the amalgamations of the 1980s, it would be done under the aegis of the Water Services Bill. The new system is to be in place by late 2023 or early 2024. If it leads to more efficient and effective use of water and increased respect for this precious finite resource, I’m all for it.

In my consulting work, I have spent time encouraging city and district councils to integrate ‘demand management’ into their water supply efforts. Beyond strategies and plans, it involved helping commercial customers to use water more carefully in operations and households to conserve it during times of drought.

My work with dairy farmers focused on reducing water loss out on the farm and using it efficiently in the milking shed. (The best advice I have had over a career encouraging people to change their habits and practices came from a farmer when helping to round up his mates on a shared rural scheme to talk smart water use. “If you want people to come along, don’t call it a meeting,” he said. “Call it a barbeque.”)

Local councils have under invested in water infrastructure for decades. This has left us with aging and leaky pipe networks. A study commissioned by the Government estimates a need to spend up to $50 billion dollars over the next 30 years to bring systems up to standard.

Historically, far too many local councillors have caved to community pressure to “keeps rates down”. This has stalled much needed investment and led to the fix we are now in. It’s time infrastructure decisions are taken out of the hands of local politicians.

Jon Grayson, chief executive of the New Zealand Infrastructure Commission Te Waihanga, has written: ”Re-focusing local government on community wellbeing and away from the provision of infrastructure would unshackle elected members from technical debates they do not have the technical or experiential background to participate in, and are usually not particularly interested in.”

As the Government moves to a centralised approach to Three Waters management, here’s some advice. It’s unsolicited, but hopefully not unwanted. I won’t charge for it.

Top brass. Each new regional water agency should have a demand management specialist reporting directly to the CEO. Appoint people who have ‘been there, done that’ somewhere else. Hire professionals with proven track records in challenging settings – like a veteran of years of drought in Melbourne, for example.

We have taken water for granted far too long. The climate crisis will bring (is already bringing) droughts that are more severe, more prolonged and more frequent. Our old lackadaisical ways won’t do.

Money talks. Consider water metering on all properties – commercial and residential, urban and rural. A study in Canada, comparing metered and unmetered municipalities, showed 40 percent lower water use when people pay by volume, by how much they use. Councils here adopting universal metering have seen similar results.

Metering has the added benefit of helping to confirm (and pin point) leaks in water lines and allow speedy repair. A case in point: There’s the story about the marshy area behind a house that dried up when meters were installed. Seems all those years the wetlands was courtesy of the town water supply.

It will take conviction and education when new metering is proposed as there will be all manner of objections. “It’s a step toward privatisation,” some will claim. Others will say, “Why should we pay for water when it falls freely from the sky?” (Farmers drawing water from a bore or from a stream running through their property should not be exempt from volume charging.)

Tech time. Even when there is a clear and direct cost for water, many will take no heed. Hence the need for best available technologies. Building codes should require only the best water-saving taps, toilets and showers in all new construction. Retrofitting existing commercial buildings and houses – faucet aerators for taps, low-flow shower heads, and water displacement devices for old toilets – will add to the benefit.

Greywater systems installed in new homes can divert used water from the bath, shower and laundry to sub-surface irrigation in the garden. Even low-tech rainwater tanks can serve outdoor water needs. Really, does it make any sense to capture and store water, transport it, treat it to drinking water standards, and distribute it to customers (all with associated energy costs) only to see it poured on the lawn or used to wash the car?

Freshwater is one of our most valuable assets and it has to be managed effectively. The Government’s new plan is a step in the right direction. 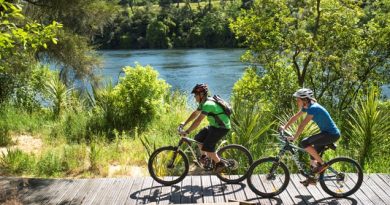 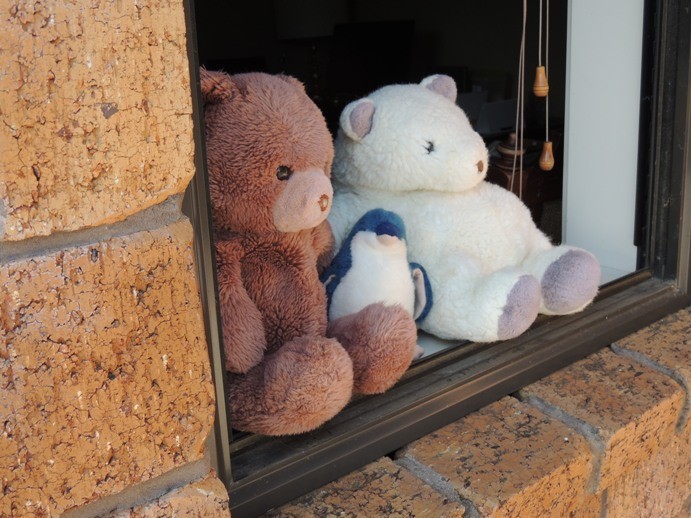 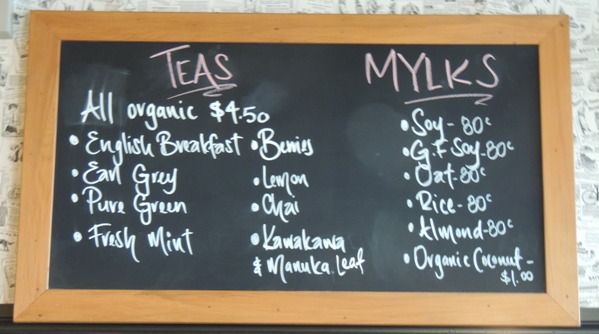