No public locations of interest have been identified in Hamilton stemming from the Covid-19 positive case identified in the city on Sunday.

The case, linked to a positive case in Raglan and genomically linked to Auckland cases, prompted the government to put Hamilton and a swathe of the Waikato, including Tamahere, into Alert Level 3 lockdown.

Update: For the latest list of cases of interest in Hamilton and Waikato check here.

The Waikato District Health Board’s Public Health Team has been doing contact tracing but had not identified any public locations of interest of significance in Hamilton, the DHB said in a statement today (October 5).

“Potential exposure events have generally been direct interactions between individuals (or within workplaces) which we have been able to follow up on directly,” said Riki Nia Nia, Executive Director Māori, Equity and Health Improvement.

“In these circumstances anyone identified as a contact is called directly by Public Health. We are continuing investigations with those newer cases announced yesterday and will provide updates as this progresses.”

“This is good news so far. With 6000 swabs taken yesterday, we should have a clearer picture emerging today on whether there has been any further community spread other than through these direct contacts between households.”

Today, it was revealed there were 6 new positive cases in the Waikato. All were linked. There were 18 new cases in Auckland.

The WDHB described the demand for testing as unprecedented.

Nia Nia said the lack of significant locations of interest shared publicly was likely contributing to the extreme demand for testing.

“We have seen that when locations of interest are announced, this has reduced demand for testing as people have that reassurance of whether they have risk and meet the criteria for testing or not.”

Locations of interest identified in Raglan to date can be viewed on the Ministry of Health website.

Nia Nia said the DHB was continuing to add capacity across testing sites as the demand for testing was far in excess of previous events.

“We are taking an ‘all hands’ approach. Our Claudelands site alone is operating eight testing lanes this morning. We have responded to previous events, even during this latest resurgence, but the level of demand for testing this week is far higher than we have seen before.

“It is highly reassuring that our community is so responsive in taking steps to keep their whānau and others safe. At the same time, it is important that our testing facilities are available to those priority individuals who meet the criteria for testing at this time and we are urging people who are not symptomatic to call Healthline or their GP for guidance before seeking a test.”

Anyone who is experiencing cold or flu-like symptoms, following guidance relating to a location of interest, or has been directed by Healthline or your GP, is asked to please seek a test immediately.

Community testing centres were operating with extended hours today, with testing underway from 8am at the Hamilton sites. Pop-up sites were continuing today at Raglan and Huntly. All sites can be viewed on the DHB website.

Although they will continue testing through to the advertised closing time (often beyond this time), gates may be closed ahead of this time to prevent new queues forming at the time of closing. For example, at the time the entrance gates were closed at the Claudelands site yesterday there were approximately 70 vehicles within the gates and all were tested before the site closed.

Staff at testing sites were also speaking to people in queues to advise of other testing sites which may have shorter wait times. Testing is available from a wide range of providers throughout Waikato including GPs, designated GP practices (no enrolment required), and urgent care clinics.

Nia Nia said community providers had been outstanding in their response to testing demand.

“We know of one clinic which did around 300 swabs yesterday. We are also aware that some have additional capacity so are encouraging people to consider those options.” 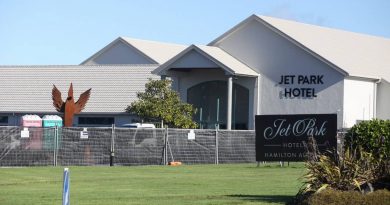 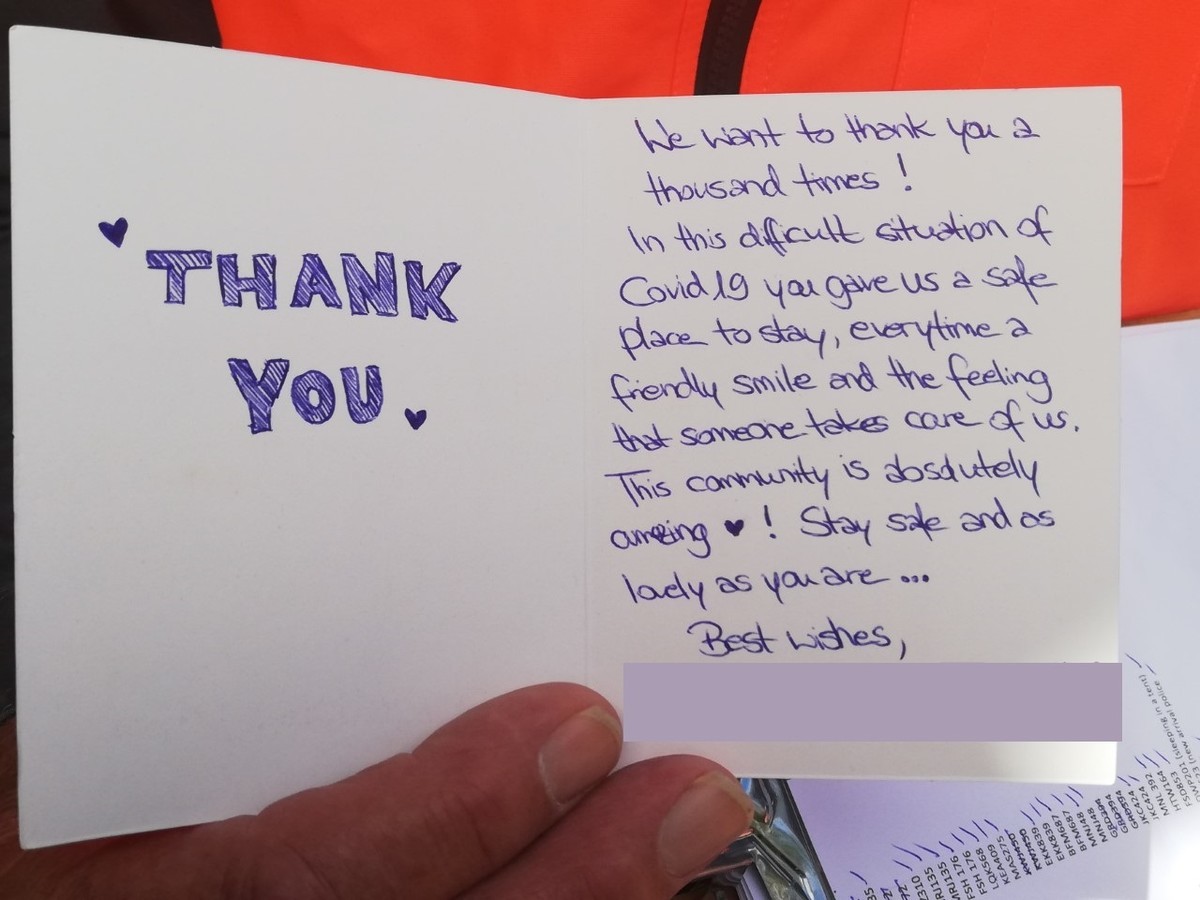 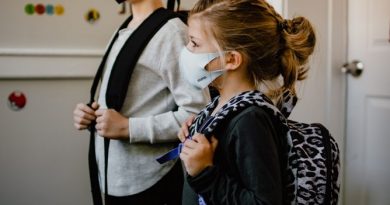