Why do Kiwi Christmas dinners still reflect chilly northern hemisphere celebrations? Hot roasted meats and vegetables are still preferred by most New Zealanders — even when temperatures rival those in the oven.

Our families have already had their say on the menu and, instead of choosing their favourite barbecue meats, they’ve unanimously opted for the once regular Sunday lunch — roast lamb. It will be accompanied by hot ham and followed by — their choice — pav. How Kiwi is that.

It’s always wise to chat to your butcher or supermarket meat department about your meat requirements for Christmas. You might want a leg of lamb butterflied or a chicken boned. Advance notice will be appreciated.

As a guide, a four-kilogram ham will serve 20 people as a buffet meal or 10 as dinner.

Cut the skin around the shank end, about 8cm down from the top. Starting from the thick end of the ham, carefully run your clean fingers under the skin and remove it. Leave the shank end intact.

Line a baking pan with foil. Place the ham on top. Using the tip of a small sharp knife, score the fat diagonally, about every 2cm. Turn the ham and repeat the scoring at right angles. This will produce a diamond effect. Stud with cloves.

Combine the glaze ingredients. Brush generously over the ham. Refrigerate for several hours to allow the flavours to seep in.

Want the top to look more rustic? Turn on the grill for a few minutes to sizzle the fat. Remove from the oven. Sprinkle with the seeds and spices. 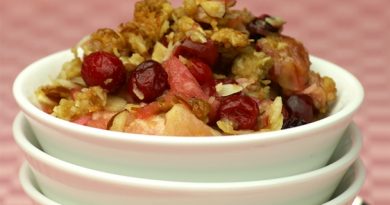 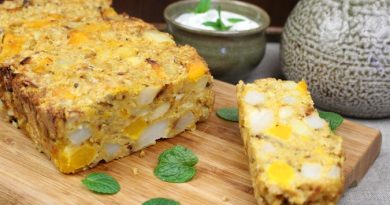 Roast with a difference 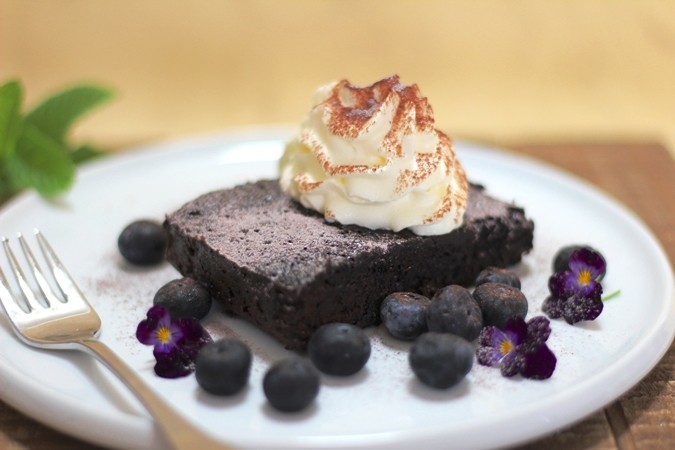