The Tamahere Christmas Festival shop and tea rooms this year raised more than $20,000 for charity.

The festival’s last day was last Saturday (December 18), bringing to a close a year’s long effort for the around 22 volunteers who make the Christmas decorations and other art and craft throughout the year.

As in past years, the funds will be distributed to Kids First Whanau Centre ($7000), True Colours counselling service ($7000), the Hamilton Foodbank ($4000), and, a new edition this year, the renovation fund for the St Stephen’s Church Hall ($2000), where the festival is held.

“As usual the Santa Rudolph kisses sold out early,” she said.

The festival, which opened on December 1 also sold at least 80 Christmas wreaths.

The new, earlier opening date of December 1 proved popular and is set to become the permanent start to the festival. It will continue through to the final market of the year.

Two groups of St Stephen’s Christmas Festival volunteers continue the 34-year tradition of making the gifts and decorations sold at the popular festival, meeting once a week to craft the likes of table centres and wreaths, and decorations for the tree and around the house. In the last year, new members have joined from the Tamahere Country Club and around Tamahere.

The latest donations bring the total distributed over the decades to more than $420,000.

Kids First is a residential programme for women and children that offers a place of safety, support and education.

True Colours provides support to children and their families in the times of grief of a chronic, life-limiting or life-threatening illness.

The Hamilton Combined Christian Foodbank supplies an emergency food service for which the need just keeps rising. Recipients are both waged and beneficiaries.

Be of good twilight market cheer 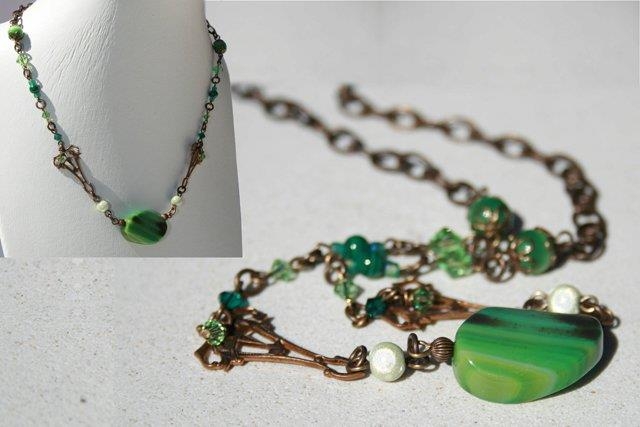 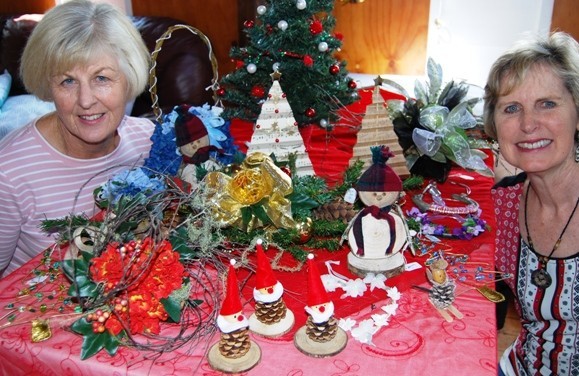