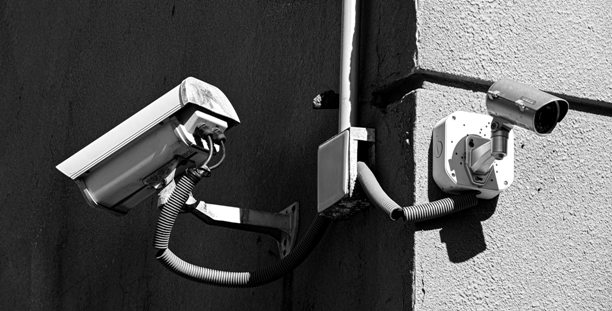 High-tech, 24/7 camera surveillance of central Tamahere is under discussion to tackle the anti-social activities of burnout-pulling boy racers, playground thieves and vandals.

Trouble in the newly-created heart of Tamahere was highlighted again this week when the Four Square was burgled for the fifth time in four months.

A Hamilton lawyer who acted for a conman for the illegal sale of an Auckland church has been suspended from practising for two years.

In its decision released yesterday, the New Zealand Lawyers and Conveyancers Disciplinary Tribunal said Mr Fletcher’s suspension would begin from May 24.

END_OF_DOCUMENT_TOKEN_TO_BE_REPLACED 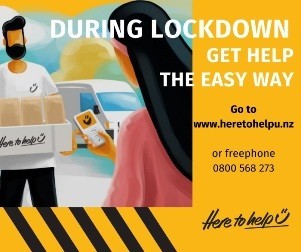