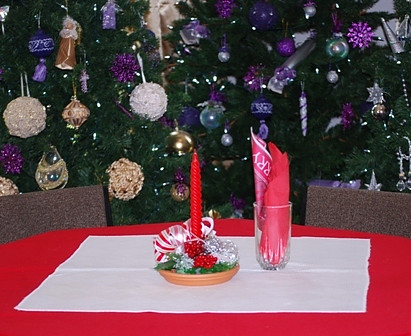 When Sarah Bouquett sailed to New Zealand from England in the late 1800s, she brought her Christmas cake recipe with her.

Sarah was 23, a young bride, and she and her wheelwright husband came from Cornwall to settle in the South Island.

Sarah’s recipe had been treasured by subsequent generations of her family, and she would probably be delighted that it’s still being made and admired in the 21st century. At present it’s in the capable hands of her great-granddaughter, Glenda Matthews, who bakes if for the annual fundraising Christmas Festival at St Stephen’s Anglican Church, Tamahere. (Recipe included.)

END_OF_DOCUMENT_TOKEN_TO_BE_REPLACED 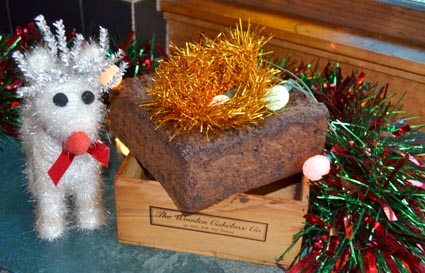 Christmas day may be bearing down on us like a runaway reindeer but there is still time to make a scrumptious, traditional Christmas cake.

Forget the notion that the fruity, grog-laden cake has to be made well in advance to let the flavours merge. And forget, too, that it has to be baked in a tin.

Both have been disproved by food lover and writer Annette Taylor of our sister community website, Number 8 Network. The recipe she shares proves winning even on the day.