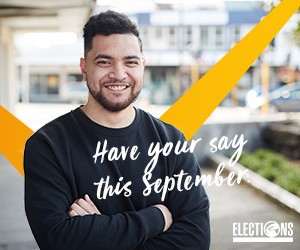 Advanced voting has opened in the general election but for those still agonising over the decision on who to vote for help is at hand.

A number of organisations have stepped up to produce useful tools to help people navigate the welter of policies offered by political parties.

We’ve gathered the best of them here to help Tamahere and Matangi locals make an informed choice.

END_OF_DOCUMENT_TOKEN_TO_BE_REPLACED 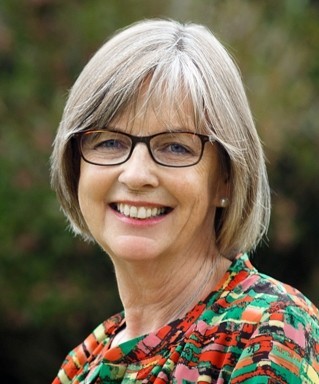 Tamahere resident Philppa Stevenson has been selected by the Green Party to contest the Waikato electorate seat at this year’s general election.
The award-winning journalist and former agricultural editor of the Waikato Times and NZ Herald, has lived in the Waikato all her life, the last 28 years in Tamahere.
“I love the Waikato. I am thrilled and humbled to be selected to stand for a region that is such a vital part of New Zealand,” Stevenson said.

END_OF_DOCUMENT_TOKEN_TO_BE_REPLACED 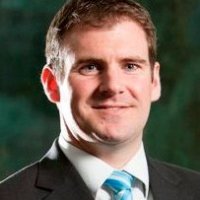 Tamahere man Tim van de Molen has has been selected by the National Party to contest the safe Waikato electorate at next year’s general election.

A farmer and rural banker, van de Molen became a member of the Tamahere Community Committee at its October election.

Waikato is currently held by retiring, long time National MP Lindsay Tisch with a majority of more than 16,000.