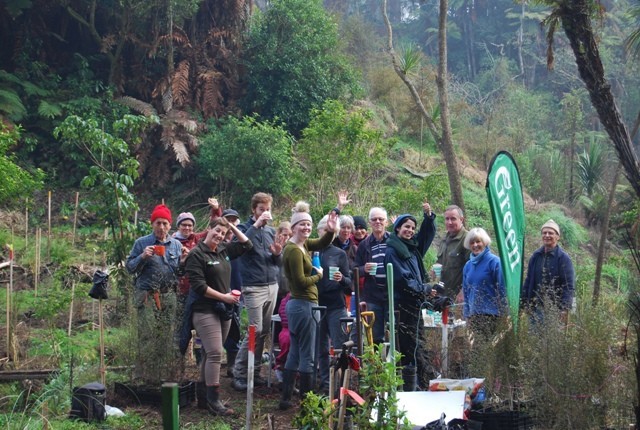 A community working bee today planted hundreds of trees and shrubs in the growing reserve beneath the Allan Turner swing bridge.

The popular nature spot alongside the Mangaharakeke Stream under the bridge that links Tamahere’s Woodcock Rd to Matangi’s Fuchsia Lane has been transformed since 2014.

END_OF_DOCUMENT_TOKEN_TO_BE_REPLACED 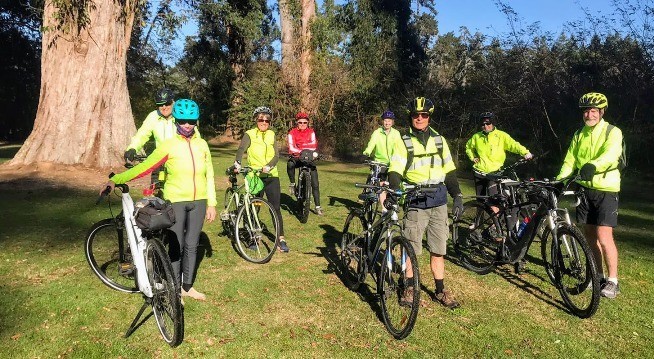 A weekly biking group that started with just four Tamahere residents has blossomed and become something of an addiction for up to 30 regulars.

Named for the day of the ride, the Tamahere Friday Cycling group started by locals Gail and Mark Blackwell now regularly fields at least 20 cyclists for the weekly 30km ride.

END_OF_DOCUMENT_TOKEN_TO_BE_REPLACED 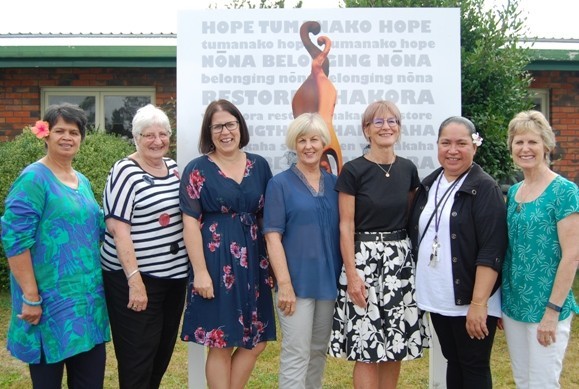