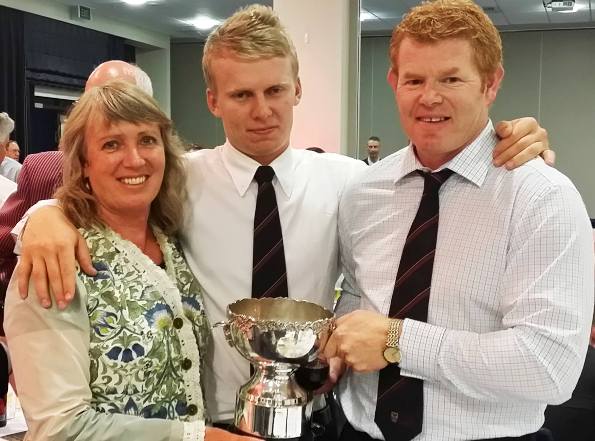 Tamahere’s Scott Kuggeleijn has been named cricketer of the year by Northern Districts Cricket at its 26th Annual Awards.

Kuggeleijn won the coveted Cricketer of the Year trophy in his first season back with the Northern Knights in Hamilton, after previously having played for Wellington.

His performance during the season stood out in all forms of the game as he amassed 58 wickets across the HRV Twenty20, Ford Trophy and Plunket Shield.

END_OF_DOCUMENT_TOKEN_TO_BE_REPLACED 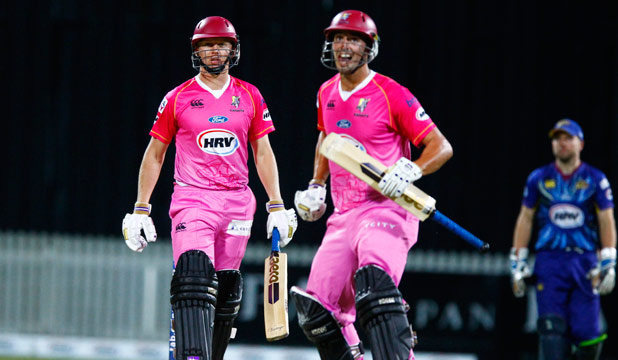 Tamahere’s Scott Kuggeleijn and Daryl Mitchell have been mates since they were 10 years old.

On Saturday night, the two sons of famous Waikato sporting identities teamed up to see the Northern Knights home in the final of the domestic Twenty20 cricket competition in Hamilton.

The duo combined for some dynamic late batting as ND beat the Otago Volts by five wickets at Seddon Park.