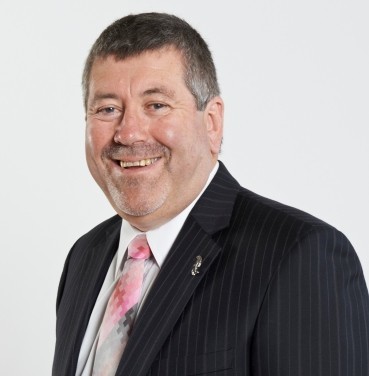 In the Waikato constituency of the Waikato Regional Council, Fred Lichtwark is back for a second term and is joined by Pamela Storey.

END_OF_DOCUMENT_TOKEN_TO_BE_REPLACED 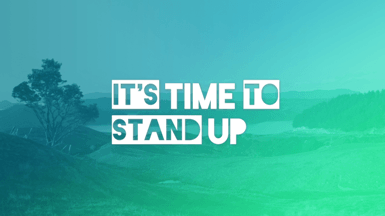 What are the views of Waikato Regional Council candidates on the environment, sustainability and more?

Tamahere Forum put questions to the Waikato constituency candidates and has drawn together other online information to bring you a picture of the council hopefuls.

This is the question we put to the four candidates: