In a lengthy reply to comments on this and other stories, and on social media, Bech wrote that “clearly the arrangement giving access to Hamilton’s libraries for the southern part of WDC (Tamahere and Matangi particularly) is dearly valued by many.”

“This was never in doubt and many, including myself, hold the view that as WDC ratepayers we actually need more and better access to library services locally.

END_OF_DOCUMENT_TOKEN_TO_BE_REPLACED 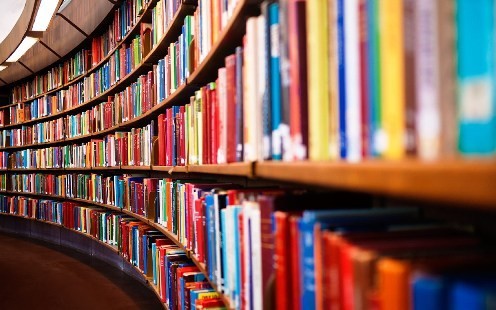 Tamahere and Matangi book lovers who use the Hamilton city libraries will have to pay to continue to do so in 12 months’ time.

An overwhelming majority of district residents wanted continued access to nearby town libraries under a long-running Waikato district council-funded scheme but access to the Hamilton libraries alone is to be axed.

Access to libraries in the Waipa, Matamata-Piako and Hauraki district will remain free for neighbouring Waikato residents.

END_OF_DOCUMENT_TOKEN_TO_BE_REPLACED

Every year the council pays more than $300,000 for residents to access such library services and it wants feedback on whether the arrangement should continue.

The council wants views on whether residents use neighbouring councils’ libraries or if they’d prefer another option.