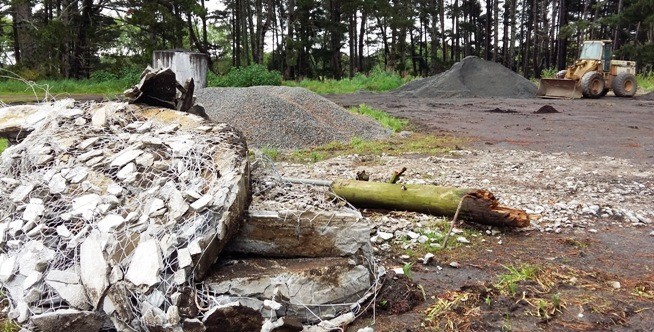 Regal Haulage will this week permanently vacate the Tamahere Reserve, closing the truck wash which earned it $1500 in fines from the Waikato Regional Council earlier this year.

The regional council closed down the rubbish-strewn Tauwhare Rd site temporarily in February after local resident Owen Trolove raised concerns it was polluting the Mangaone Stream.

In March, after an investigation the company was found to have breached both its consent and an already issued abatement notice – two infringments each earning a fine of $750.

END_OF_DOCUMENT_TOKEN_TO_BE_REPLACED 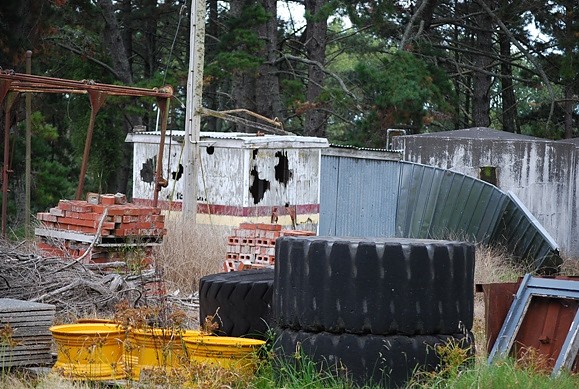 Regal Haulage’s truck wash in the Tamahere Reserve remains shut down after the company was fined $1500 by the Waikato Regional Council for breaching its resource consent.

The alarm was raised over the decrepit nature of the drainage system from the truck wash and its impact downstream by concerned local Owen Trolove in February.

The facility was closed down by the regional council, which then launched an investigation into the discharge.

END_OF_DOCUMENT_TOKEN_TO_BE_REPLACED 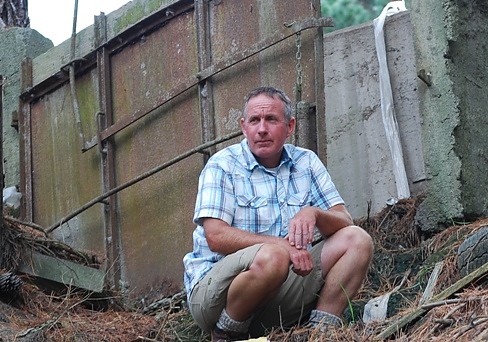 Regal Haulage’s truck wash site, within the Tamahere Reserve, has temporarily shut down after a local resident raised concerns it was polluting the Mangaone Stream.

The Waikato Regional Council (WRC), which acted to close the site, said investigations showed that a “malfunction in the truck wash was causing runoff into the stream”.

But an inspection today of the rubbish-strewn site with whistle blower Owen Trolove suggested that Regal Haulage could also be breaching its lease with the Waikato District Council (WDC) as well as its discharge consent from the regional council.

Tamahere residents are angry at a “large-scale industrial building” erected near a proposed community hub, claiming they were unaware of the development.

The Tamahere Community Committee is questioning Waikato District Council’s decision to grant land use consent to Regal Haulage to expand its operations in Tamahere.

The bulk haulage company, which also has a depot in Bulls, operates more than 90 truck and trailer units and employs more than 140 staff.

Tamahere-based transport company Regal Haulage is expanding buildings at its Airport Rd base in order to include its truck body manufacturing on-site, reports the Tamahere Community Committee.

The Waikato District Council granted resource consents for the 1300sq m building expansion without requiring that the consent application be publicly notified as it regarded the alteration to existing consents as minor, the committee heard.

But the committee disagreed with the council decision.