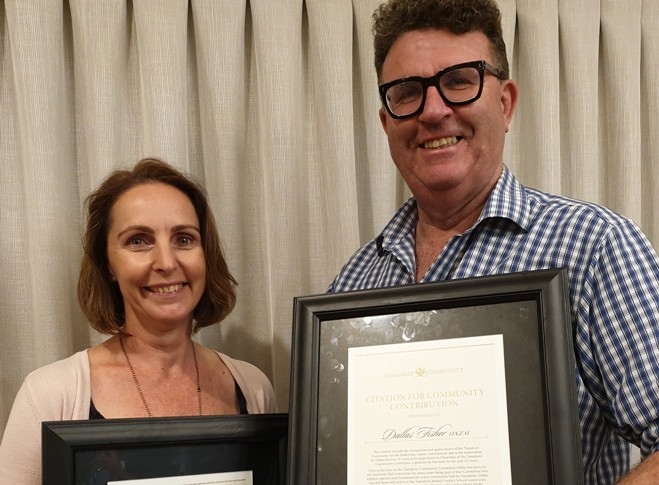 The Tamahere Community Committee farewelled some longstanding members last year and held a social function to mark the occasion as well as welcome new members.

END_OF_DOCUMENT_TOKEN_TO_BE_REPLACED 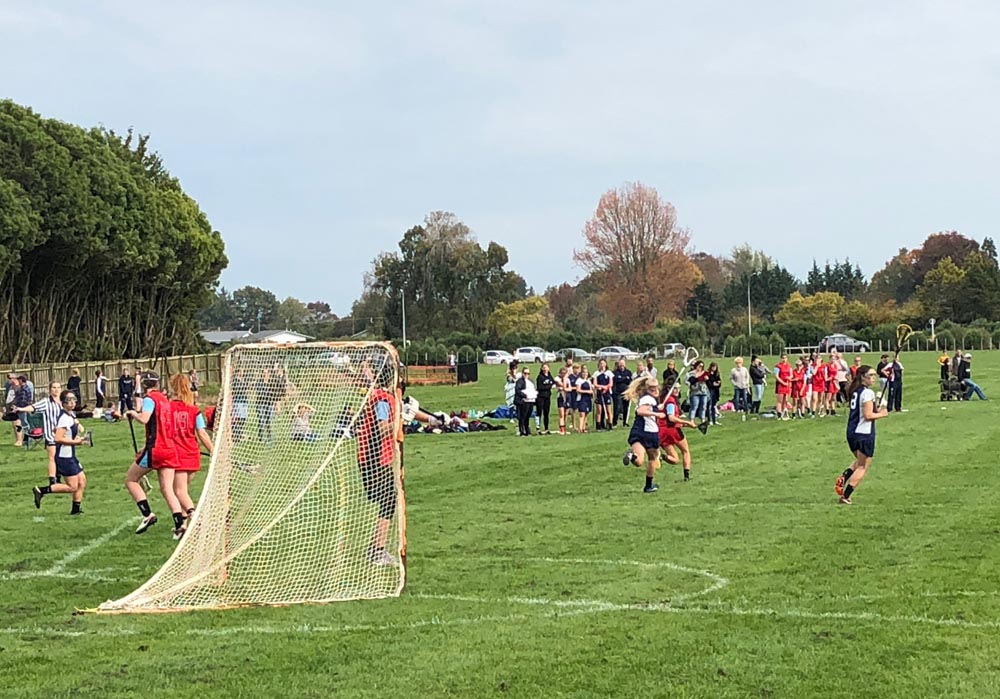 Saturday, May 5 was the first day sports were played at the Tamahere Recreation Reserve with Tamahere School playing a footy game, followed by Waikato Lacrosse running their winter league in the afternoon.

Twenty-four teams from around the Waikato took part in the league, with around 380 players and their many supporters enjoying the new venue, Waikato Lacrosse president Ro Edge said.

“And there would have been between 500-600 people at the reserve during the course of the day.”

END_OF_DOCUMENT_TOKEN_TO_BE_REPLACED 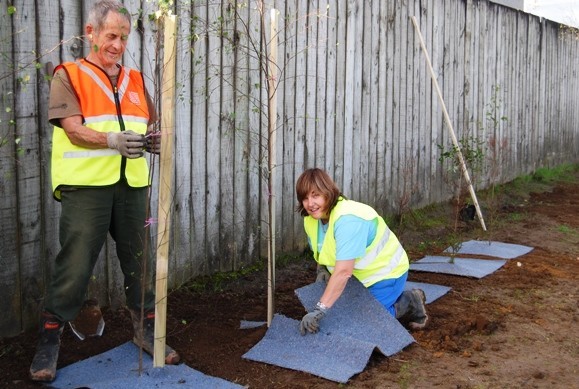 Tamahere Community Committee members have been digging in for a good cause this week in the interests of a lovely and leafy environment.

Also pitching in to beautify the reserve with kahikatea and ribbonwood trees were TCC members Ro Edge and Graham McAdam, and local Keith Robertson.