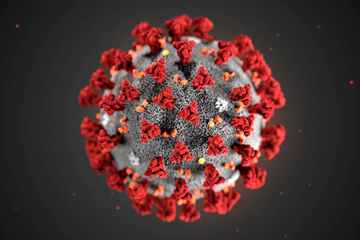 The Waikato District Health Board will release a regular breakdown of its district-wide Covid-19 case numbers by local body area from today.

Currently, the greater Waikato has a total of 178 cases, with just nine in the Waikato district, 44 in Hamilton city and the biggest occurrence, 69, in Matamata-Piako.

END_OF_DOCUMENT_TOKEN_TO_BE_REPLACED

Allan Sanson has been returned as Waikato district mayor with more than 1690 votes ahead of his nearest rival, Bruce Cameron.

Tamahere ward councillor Wally Hayes was elected unopposed in the election that closed on Saturday, October 12, along with three other councillors. Six wards were contested.

Waikato residents on the Hamilton city water supply, which includes Tamahere, also gave strong support for fluoride to be reinstated in the supply.

First elected in 2007, Hayes was also unopposed at the last election in 2010.

But there is still plenty to interest Tamahere voters in the October local body elections with five candidates standing for Waikato mayor as well as elections for the regional council and Waikato District Health Board.

Nominations are open for candidates to stand for election to the Waikato district and regional councils, and the Waikato District Health Board.

One of the most important ways to take part in the decisions that shape the Waikato is to get involved in the local authority elections, either by standing for election as a community representative or voting for the people who stand.

The elections, held every three years, give the public the opportunity to vote for who they want to be district mayor, district and regional councillors, and seven of the members of the health board.